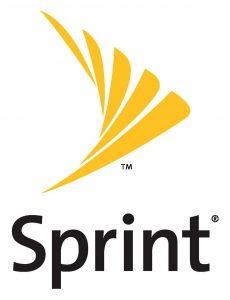 In regard to phone services, everyone knows the name Sprint. Established in 1899 in Kansas, by Cleyson L. Brown, Sprint was back then named Brown Telephone Company. Brown Telephone Company underwent a rapid growth spurt due to its technological advances, and became great in the telephone industry by 1976. However, it wasn’t until 1989 that Sprint International surfaced as a worldwide name. Sprint’s sudden success was in part due to its series of technology advancements, like the first nationwide fiber-optic transmission and the first fiber-optic phone call (transatlantic).

After you choose a Sprint PCS cell phone plan, you will be able to pick from a huge assortment of cell phone types and styles available with Sprint PCS. Often, Sprint is offering some sort of promotion or deal, so you can really get a stylish phone at a great price. There are times you will even be able to find instant savings promotion and online specials on the Sprint PCS website.

For example, Sprint offers cell phones from all major manufacturers, including Samsung, LG, even iPhones. You can get a deal, like an instant rebate or the first month of service free. With competition in the industry being so fierce, Sprint understands that it has to “come with it” when it comes to delivering great phones with great features at affordable costs. Bottom line is with Sprint, there’s something for everyone who wants a cell.